Yeah. Me too. Their egos are now huuuuge.

Well, we’ve been thinking about their next career move. The lovely Marsha at Tumble Fish Studio had a great suggestion:

Hey, Xanadu is on. I don’t know why but I thought of you and your doxies. Can they skate? I see another movie script in your future. Isn’t it about time we had another roller skating magical musical?

You know, it is about time we had another roller skating magical musical. I feel like there’s an important element missing from movies today, and that element is rollerskating.

Confession time: I never really learned how to rollerskate. I was cool at the skating rink for approximately 10 minutes in 1984 because I knew all the words to Weird Al’s “Eat It.” But actual skating? Umm, not so much.

So, teaching Foxie and Lil’ Frank to skate is a challenge. Nevermind the fact that they have to coordinate four paws, not just two, and that Frank pees when he gets nervous. And if you’ve never experienced a dog peeing as he rollerskates around your house? Well, consider yourself lucky.

So, right now we’re looking for stunt doubles to do all the skating. 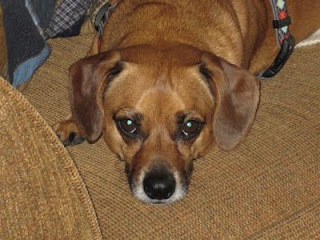 But Frank’s acting classes are really paying off – he feels he’s really captured the magic of Olivia Newton-John’s performance.
Olivia: 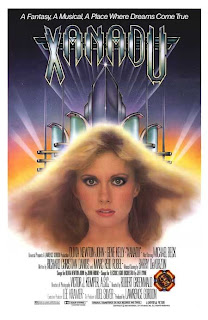 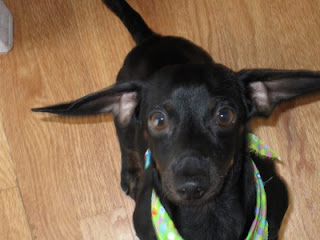 The other piece of the puzzle is casting the role of Danny, originally portrayed by My Dead Celebrity Boyfriend, Gene Kelly. 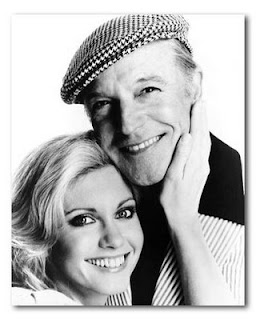 You might look at this pic and be all, “Uh, Cha Cha? He’s your dead celebrity boyfriend?”
But friends! Watch Singin’ in the Rain! Behold Gene before he was trying to make rollerdisco look cool! 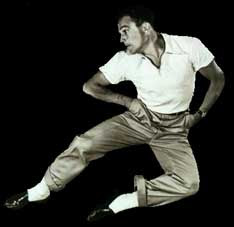 Try not to lick your computer screen. I dare you. 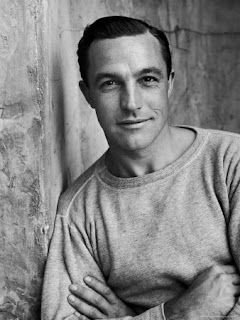 So, obviously, casting is really a problem with this Xanadu remake. The stunt doubles and a Gene Kelly stand-in who is even remotely appropriate are hard to find. So, the doxies and I are looking for other opportunities.
Lil’ Frank wants to star in a romantic comedy, but I think he needs to get fully potty trained first. Foxie is championing a buddy flick, sort of a Butch Cassidy and the Sundance Kid for the canine set. And, of course, we’re working on adapting Cher’s “Gypsies, Tramps and Thieves” into a screenplay. Getting the rights to that one is tough.
In the meantime, much like The Jonas Brothers, the doxies are in high demand. Any movie suggestions?

Love will keep us together.