My people? We are a football people.

We don’t follow the NFL because, well, we are from Iowa and there isn’t a team to follow. We follow high school football. My parents have had season tickets since the dawn of time, and Poochie and I started going to games probably before we were in kindergarten. It’s fun to watch the neighbor kids play. There’s such a sense of community, and nothing is more exciting than when the team does really well – or a player goes on to play in college.

Which brings us to college ball.

You have to be a little obsessed – and a little off – to follow the Iowa Hawkeyes. They were so bad for so long. They will never get the respect of an Ohio State or one of the plethora of Florida schools. Our fans have been mocked for looking like bumblebees in our black and gold striped sweaters. Yet we travel very, very well to bowl games.

Yeah, this is partly because nobody wants to be in Iowa in January. But also? It’s because we love our team.

I thought I was sort of alone in my love of college football. Sure, my dad is an insane fan. But he’s a guy, right? It’s not so normal for a woman to cuss like a sailor at the TV during the big game, is it?

But then I watched the USC / Ohio State with my mom earlier this season … and I wasn’t the only one screaming at the TV. And we don’t even really care about either of those teams. And recently, we talked about the big Iowa win over Penn State. My sweet, darling mama had this to say:

I’m not sure what’s wrong with me – I have some sort of deficiency – but I just hate Joe Paterno. I just think he’s an idiot, and I can’t believe they keep him around and he just needs to retire and he just makes me so mad. So the morning after the Iowa game, your dad and I were getting ready for church. And I turned to him and said, “You know, the best thing about beating Penn State? I just love being a boil on Joe Paterno’s butt.”

Ah, yes. Now I know. It’s genetic. And I got it from both parents. Thanks, guys. Fall is totally my favorite season.

In honor of Saturday’s big game versus Michigan, here’s a clip of The Greatest Game Ever. It’s an epic tale of good persevering over evil, of Cha Cha’s Future Husband winning the game, of Hayden Fry’s not inconsequential hair helmet. Basically, it’s all that’s good and right in the world.

See this movie. Be honest. The end. 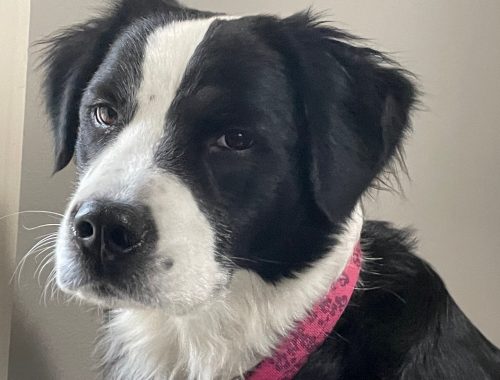 You can close your eyes, it’s all right.