Turn on your heartlight.

I was going to write about a maybe big-ish argument / confrontation / disagreement that my brother and my parents are having right now, the week of his wedding, and how it makes me want to hide in my closet.

So, instead? I’ll tell you the magical story of Poochie and Our Jewish Dad.

My very first non-Sesame Street LP was Neil Diamond’s Greatest Hits. I looooooved this album, even though it features a barefoot Neil on the cover and I have always been iffy about men’s feet. The album was all mine – I got it for my fifth birthday from family friends who knew how much I loved their Neil eight track.

Neil’s always been a part of our family. And when I was in college, Poochie and I convinced our mom to buy us Hot August Night on cassette, promising that we would share it.

Keep in mind that at the time, we lived four hours apart and neither one of us had a car. But we did share that tape – it was so, so good! I’d bring it home on school breaks, or Poochie would offer it up over summer vacation.

But that fabulous recording of Neil in concert? It proved to be just a gateway drug.

It’s not politically correct, but Poochie and I refer to Neil as Our Jewish Dad. I’ve seen him in concert four times; Poochie’s seen him five. Over the years, there have been many Neil recordings that we’ve given each other, and we’ve seen him together twice – two shows that felt like a combination of church and family reunion. Good times.

Now, longtime readers may remember Poochie’s track record for remembering birthdays. As in, he doesn’t. One of my favorite voicemails ever was last year on my birthday, when Poochie serenaded my machine with an impromptu song about my birthday – a song during which he began to doubt that it truly was my birthday. So, about two-thirds of the way through the song, “happy birthday” morphed into “I’m pretty sure your birthday is sometime this month – hope it is / was / will be good.” That was also the year he gave me a Snuggie for my birthday, but didn’t actually give it to me – he used it in lieu of a sleeping bag on a bike trip.

This background is important so that you understand the gravity, the weight of what I’m about to tell you.

He gave me the used Snuggie. But the blanket with arms was wrapping! Wrapping for The Single Most Amazing Gift Ever In The History of Gifts.

Poochie gave me a framed, autographed photo of Neil Diamond. Neil in all of his hairy, spangly, late-70s best.

I’m not often speechless, but I truly was when I uncovered this prize.

Again: autographed photo of Our Jewish Dad. I know!

Now, My Guy and I have agreed that whatever our future home looks like, it will need a lighted niche – complete with security lasers – to properly display and protect Neil. We have my brother to thank. 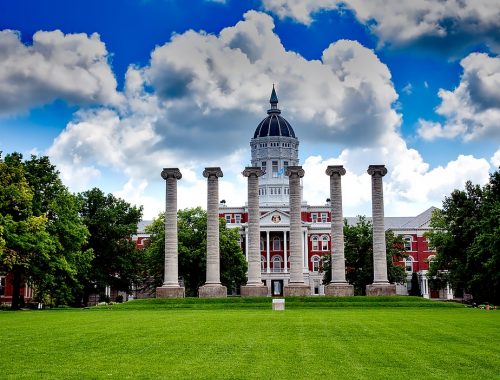 Have yourself a merry little hallucination.

Toast to an old friend.