Nighttime is not the right time.

I’ve been having trouble sleeping.

Either I can’t fall asleep, or I wake up mega-super-awake at, like, 3 a.m. This whole business is really putting a damper on my energy level.

I am, however, having some truly magnificent late-night brainstorms.

Last night, for example, I worked through this series of brilliant thoughts, observations, and plans: 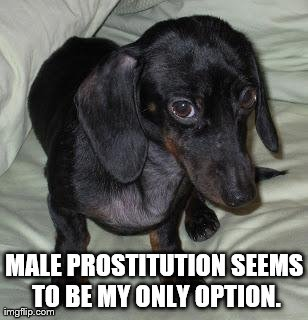 I guess insomnia isn’t all bad.

What goes through your head when you can’t sleep?

I was the worst prom date ever, part II: In which I am a whore. 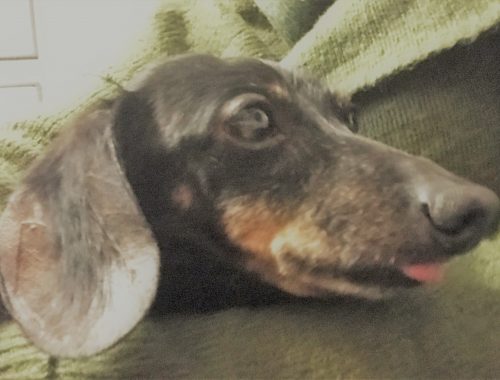