Marriage is a process.

Where have I been?

Well, I’ve been in Michigan. It was cold. 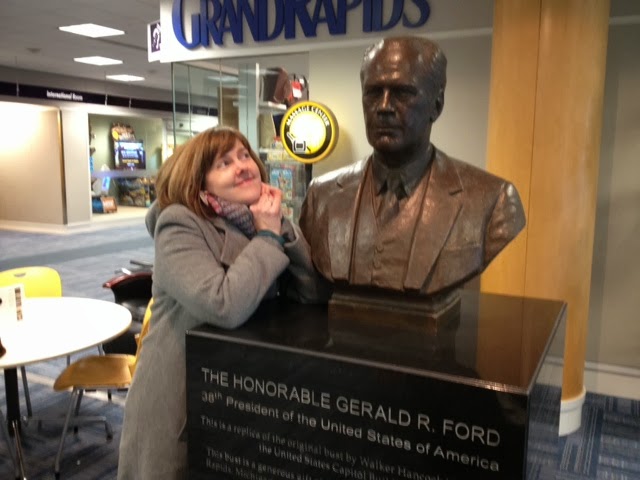 I got to make eyes at your favorite president and mine, Gerald R. Ford. 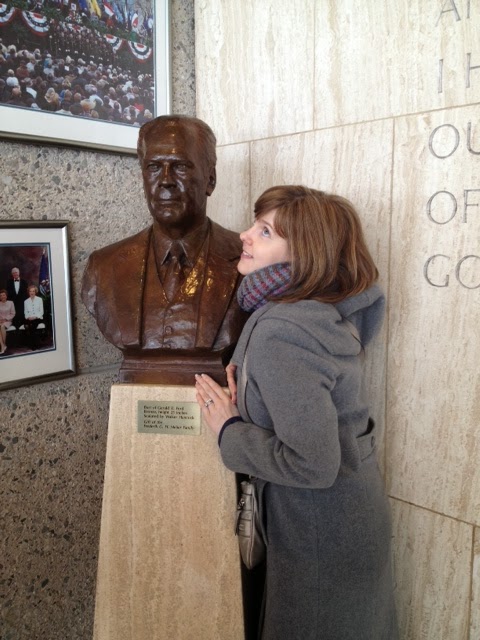 Don’t we make a cute couple?

Jerry’s presidential museum is the coolest. It’s basically like, “Gerald R. Ford was the greatest human ever. Gerald R. Ford invented oxygen.” And by the end, you’re like, “I laughed. I cried. It was better than ‘Cats.’ I’m going to see it again and again.”

Also, stopping by the museum gift shop gave me the opportunity for what educators call “a teaching opportunity” and what I call “training my husband.”

See, My Guy is brilliant in many ways. But knowing which former presidents are alive and which are dead? Well, it’s not his strong suit. We once got in a fight over whether Nixon was alive or dead. And I was all, “I remember watching his funeral my freshman year of college.” And he was all, “I have no recollection of this at all.” And then I was all, “That’s because you were, like, 12.”

Sometimes, when you’re married to a younger man? You look old and crotchety even if all you did was know that Nixon is dead.

So, at Gerald R. Ford’s presidential museum gift shop? I bought my husband a bookmark with all the presidents on it. And we can draw an X over the ones that have passed on to the ol’ oval office in the sky.

I really wanted to buy the presidential flash cards. Imagine – hours of flipping through cards, just like when we learned multiplication tables. 4 x 8? 32! Millard Fillmore? Dead!

However, I thought that might be a tiny bit too pushy. Also, the flash cards were $10, and the bookmark was $2. So, I went with the subtlety of the bookmark / Sharpie combo.

My sweet husband laughed, and was appreciative of his gift. He then proceeded to tell me that he was pretty sure Jimmy Carter was dead. 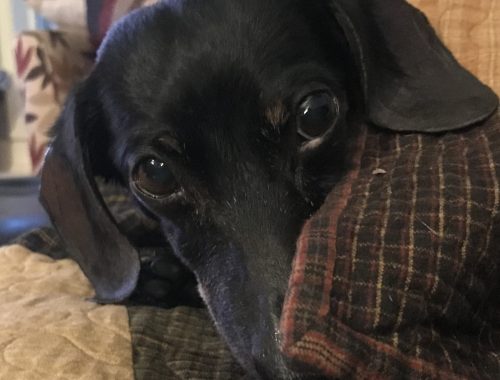