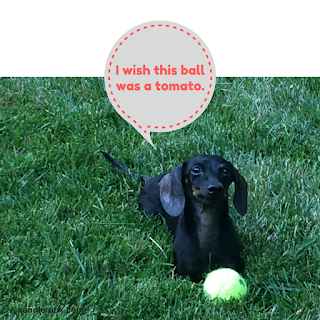 Exceptions to every rule.

And what recording artist are you?

Why I love the Greek system.