Right on, Bob. Right on.

A guy my parents used to pal around with recently died. He dropped dead of a heart attack. To say it was a shock is an understatement.

I don’t think we give the proper due to the adults who are around when we’re kids. It’s not like Bob and I had a relationship … but he was kind of a spare dad. Like, I didn’t need him but he was around and it was good.

A few years ago, my mom and auntie were having dinner at a restaurant in their hometown. Neither of them had lived there in 50 years, but my aunt couldn’t stop staring at an elderly man across the room. Finally, she walked over and said, “I’m sorry, but I feel like I know you.”

A gentleman, he put out his hand and introduced himself. Turns out he was one of my grandparents’ best friends from 50 years ago. All the other “grownups” were gone, but he was left, and he remembered. He was one of my auntie’s people. They were both delighted to find a thread from a past that seemed far away.

I don’t have any crazy tales about Bob saving me from lions or giving me a kidney. He and his wife would play Trivial Pursuit with my parents and another couple. They would laugh and argue and be raucous. Raucous within limits – as a banker, Bob was rather measured. Like my dad.

Bob might have been measured, but he was happy to laugh at himself. This is a story he told a million years ago:

I was about 4 years old the first time I used a urinal. We were out for Sunday dinner and Dad took me to the men’s room. We did our business, and then I ran back out into the dining room. I yelled for the whole room to hear: “Guess what? Dad let me pee in the sink!”

I hadn’t thought of this in years. But not long after I learned of his passing, I thought of this tale and laughed like a drunken hyena. Thanks, Bob. Thanks for being one of my people.

Two things that made me laugh this week. 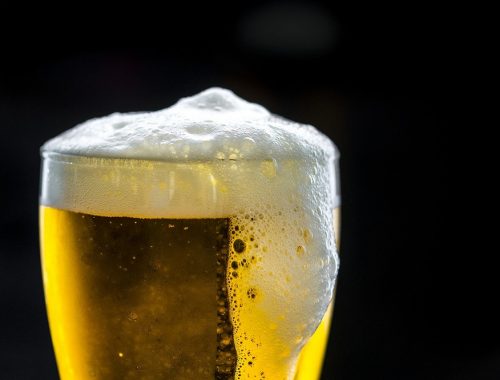