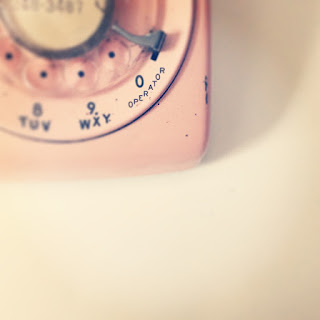 My Guy and I have noticed an alarming trend as of late. And that trend is the dearth of people who genuinely inquire about our wellbeing.

It sounds pretty “Woe is me!” But hear me out.

It turns out I married an introvert-who-pretends-to-be an-extrovert. Like me. And upon comparing notes, we’ve both admitted similar experiences. In gatherings and conversations with friends and family, we both ask questions. We listen actively. We work to make the other person feel important and loved.

And … we don’t get a whole lot of that back.

I thought it was just me. But My Guy admitted it happens to him all the time, too. So, I’ve been paying closer attention.

In a recent three-hour convo, we were asked about our dogs. And our house. And that’s it. This, from close relatives.

It’s kind of a bummer. But it’s become a self-fulfilling prophecy of keeping shit close to the vest, because now when people to ask how we are? We are so shocked by the inquiry and, dare I say, leery of the intent, that we respond with a nicety instead of a more in-depth, accurate response.

I guess if you talk about yourself for two hours and then ask in passing how I’m doing, I don’t feel compelled to bare my soul to you.

Is this the introvert’s lot in life? Are my husband and I just horrible people? Or is it now such a luxury to be listened to that it makes people high and incapable of functioning? And by “functioning,” I mean “holding up their side of a two-sided conversation?”

Part of it might be that our peer group is knee-deep in KIDS! and so talks about KIDS! quite a bit. Obviously, we don’t have a horse in that race, so there’s no “And how are your young’uns?” in response to our query. But by the same token, I’m super glad your kid is taking swimming lessons and therefore won’t drown. However, I didn’t actually want to talk about it for 20 minutes. When I was practicing active listening and nodded my approval at learning how not to die around large bodies of water? I was just being nice. I wasn’t asking for more detail. I already know how to swim.

But I’ve seen it with other groups, too. With people who are supposed to love us who actually just … want stuff? They want time. They want attention. And these are people we love, and we’re happy to oblige … to a point. But after hours of talking about you, well, aren’t you tired? Because we are. And we love you. But even we are sick of talking about you.

I’m not saying we’re saints of conversation, or even terribly nice people. I’m saying that upon discussing this recently, I asked My Guy, “How did we get here?” And he responded with, “Well, it certainly wasn’t by having people genuinely ask how we’re doing.”

And then I laughed and laughed. Because at least we’re in this terribly lonely place together. But seriously. What happened to basic human interaction?

And yes, if you were to ask? I’m OK but I’ve been sad for a few weeks. And now My Guy has given me a horrible cold and I want to be gracious about it because it wasn’t on purpose but I also want to kick him in the skull. Thanks for asking.

My marriage is built on lies. And teevee.

Interview with Mom: The secret to wedded bliss. 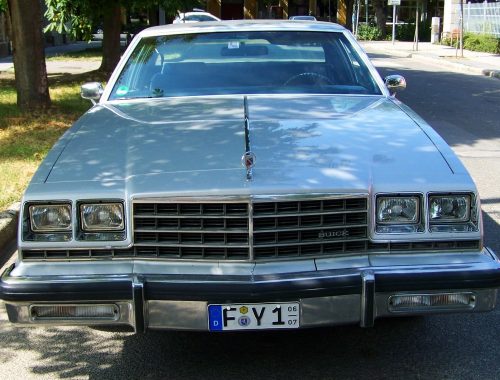 I don’t know where I’m going, either.