In which I am completely self absorbed.

About three years ago, I cut my hair. Like, really cut my hair. Although I could never dream of achieving her level of coolness and street cred, it could be argued that my hairstyle was reminiscent of Ms. Joan Jett. 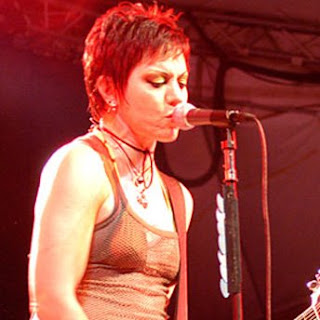 It was a good fit, really. I am petite and my hair is crazy thick, so this was pretty much the only hairstyle I’ve ever had where I didn’t have the option to literally hide behind my massive, Cousin It-type hair.

So I rocked the thick-haired girl’s version of a pixie for a couple years and loved it. And then, the woman who has cut my hair for the last nine years went on maternity leave and all hell broke loose.

The woman she recommended I see in her absence was nice enough, but the cut just wasn’t the same. It was too heavy and always poofed over my right eye. And my dueling cowlicks? Let’s just say they combined forces to ruin my life.

So, I saw a new stylist who told me all about her porn-star roommate and cleaned up my ‘doo to fascillitate … growing that bitch out. Yes. I decided to grow out my hair. Perhaps to a long short ‘doo? Or maybe go all out into a sassy bob? Only time will tell.

Which was all well and good until I realized that I have a class reunion in a month. A reunion for which I will undoubtedly have hair like this: 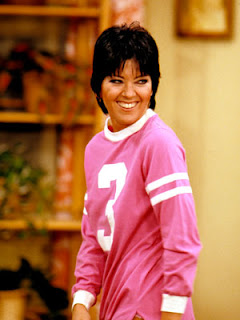 Because right now, I am totally looking like Match Game-era Marcia Wallace. 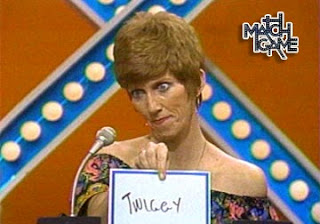 But I’m so unaccustomed to this volume of hair that I feel like I am rocking a Klute-era Jane Fonda shaggy mullet (shullet? magg?): 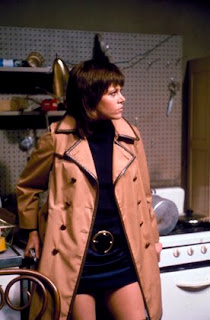 In all seriousness, though, right now my hair probably doesn’t look like the overgrown disaster that I perceive it to be. No, it probably looks more like I’m about to give birth to the devil. As you do. 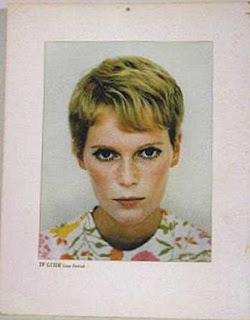 Is it any wonder that I’ve spent all weekend inside?

All photos courtesy of Google images.

Things that suck about Corporate Behemoth.