I am so fortunate that Green Girl brought this important news to my attention.

Given my love of Rock of Love Bus, I feel partly responsible for this environmental disaster. vh1 transports sluts for my entertainment … and given my new infatuation with Frank the Entertainer In A Basement Affair, I am guilty as ever.

Yes, it’s a reality show where sluts fight for a grown man who lives in his parents’ basement.

This woman claims to be 29. 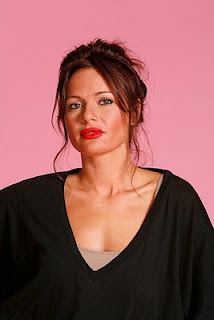 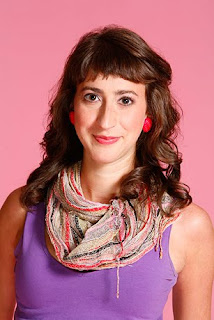 Case in point.
In the meantime, though, I’m going to support sluts and try to keep them out of our waterways and parks. I’m going to try to contain them by offering them one place to shop for their Lucite heels, boob implants, push-up bras, bad weaves, acrylic air-brushed nails, and leopard-print “formalwear.” 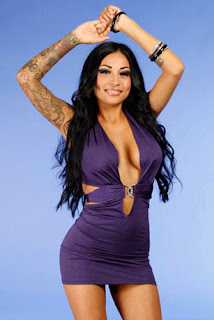 It’s going to be called SlutMart. And I know there’s a need for it, because, really? 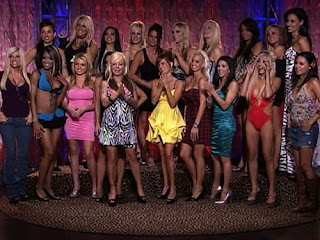 Where do they get this stuff? Except for the girl in the jeans. She looks normal and somewhat uncomfortable around all those sluts. Maybe she can lead SlutMart’s post-slutty halfway house and counseling program.
Photos courtesy of vh1.com. vh1, that channel that used to play videos.
January 14, 2010 by Becky Brown
Previous Post Next Post