And then we saw Cheech!

No, we didn’t run into Cheech Marin on the second date, although that would have been really nice symmetry with our Tommy Chong sighting on the first date.

Mr. Date Guy and I saw Frost / Nixon. It’s a really great movie – very thought provoking. And in my current growing-out-my-hair state, I now know who I want to be for Halloween. With just a little overzealous blowdrying and about a can of AquaNet, I think I could be late 70s-era David Frost: 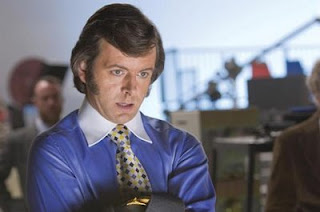 Seriously. The hair in this movie was to die for!

As for the date … Mr. Date Guy got a headache during the movie and asked me if I had any aspirin, which I didn’t. After the movie, we went to a restaurant, figuring that surely someone there would slip us a Motrin or something. They kept promising but we were denied.
So. The first date, he had slept in an airport the night before and was exhausted. The second date, he had a headache. Both dates were fun-ish, but he has been sort of impaired for both.
I must admit that driving home from Corporate Behemoth today, I called Alice for a pre-date pep talk. She was spellbinding in her succinctness.
“Of course you should go. What the hell else are you going to do on a Friday night? Sit on your couch?”
We *heart* Alice.
I will share these facts:
I say all this and yet … I would be willing to go out again. Let me see Mr. Date Guy when he’s not going on an hour of sleep or nursing a headache. Because even when he’s not at his best, he’s still got potential. Way better than the guy I dated who peeled callouses off his hands … and ate them. But that’s a story for another day.
Image courtesy of movies.about.com.
January 24, 2009 by Becky Brown
Previous Post Next Post

Why I could never be Amish. 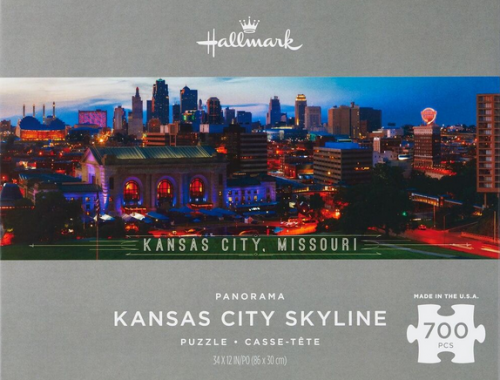 An open letter to the managers of this pandemic.